Well done to our fantastic Year 4 Hockey teams who played in the final.

Two of our teams came second in their group and one team came top. This team went on to play in the semi-final and after a really exciting match, with much team work and hard work, they were unfortunately beaten by just 1 goal! They then played to decide on who was to be awarded 3rd and 4th place and after a tense tie-break situation they were beaten by only 1 goal during extra time.  The children who weren't playing were brilliant supporters and we all had a great afternoon! Thanks to our three parent helpers too! 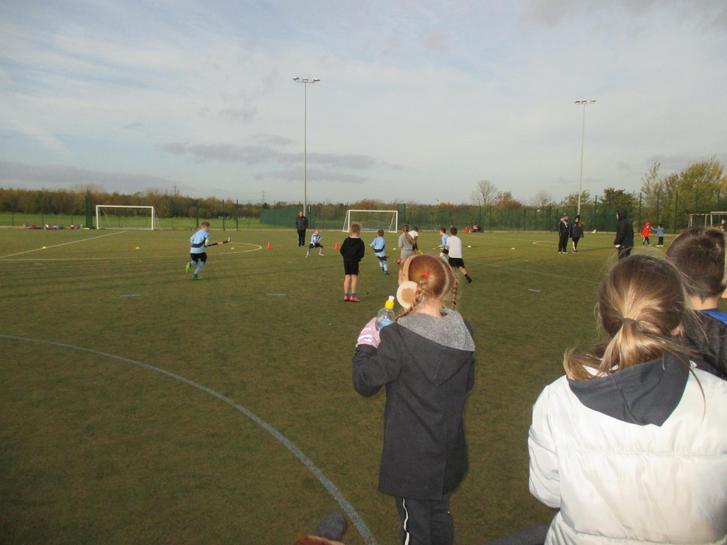 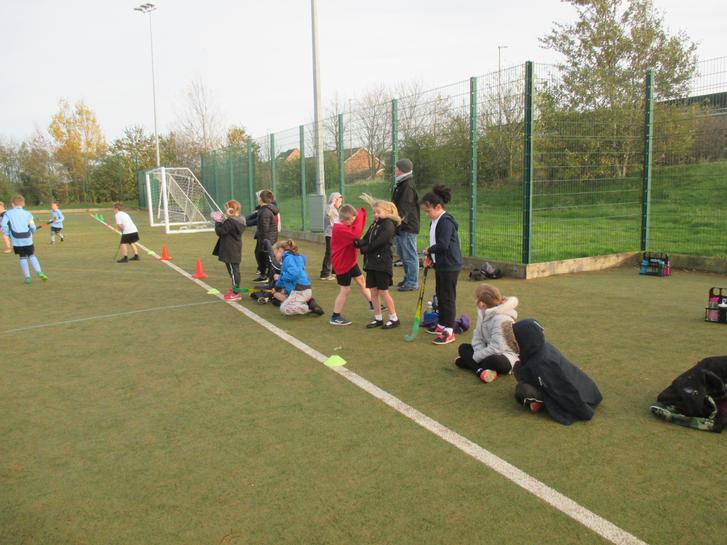 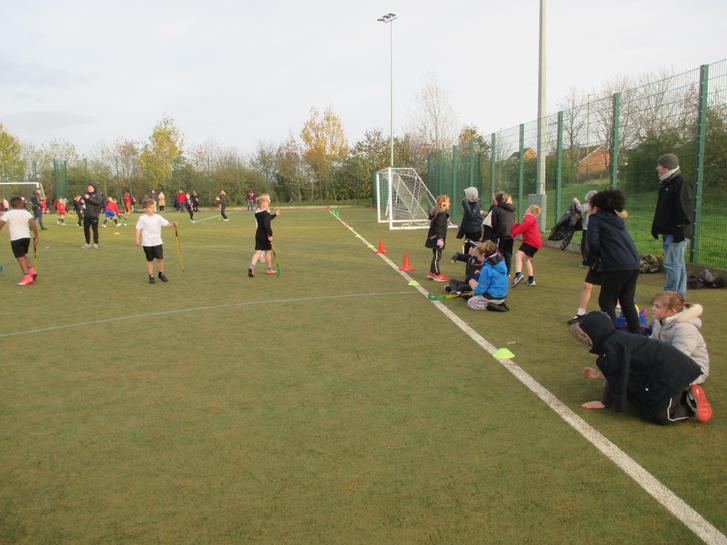 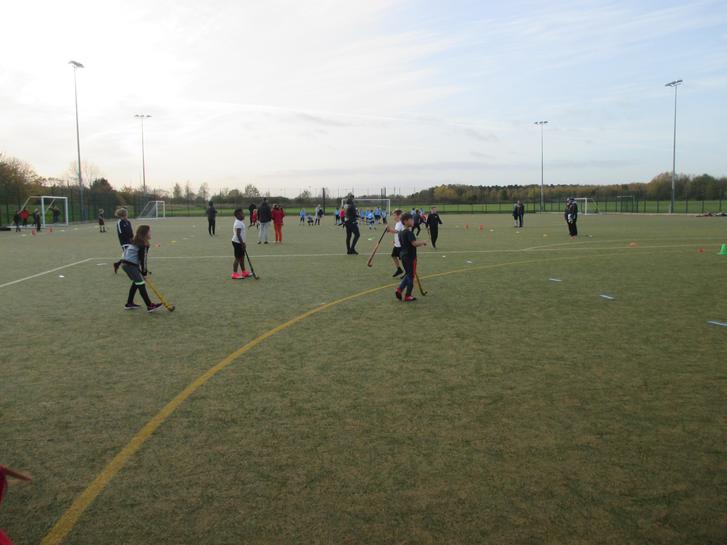 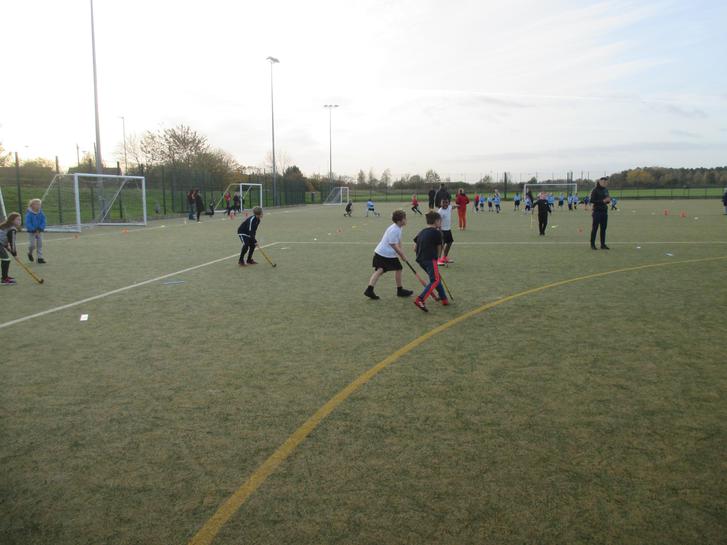 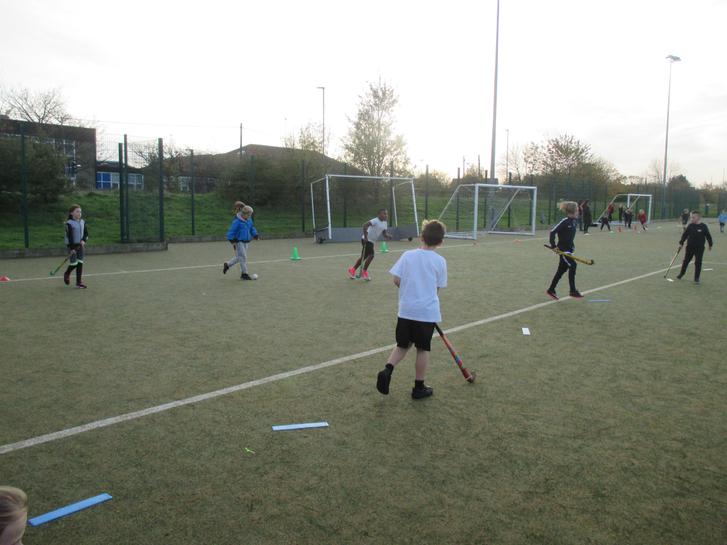 Remote Learning Plans and Resources for KS2 can be found in the Parents' Section. Then click on your year group for your daily work. Don't forget to send all of your completed work, once a day, to the distance learning email account. Reception and KS1 work will be delivered through Class Dojo. Thank you
Top
Cookie information
Cookie Notice